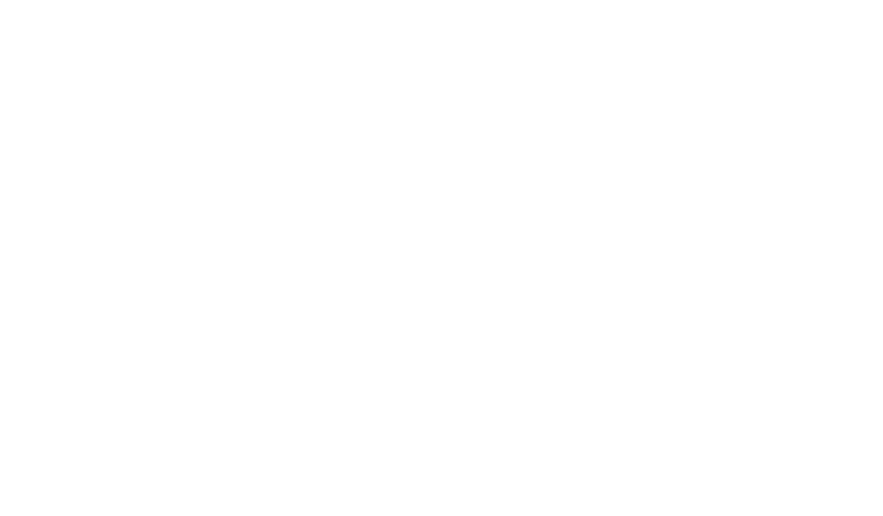 High security with impact protection is becoming more and more relevant. The security sector, but especially the municipalities and safety authorities, are under strong pressure due to the constantly growing demands because of the currently changing dangers. The change is more present than ever before. Until now, high security products and systems for fence detection and outdoor monitoring have been used predominantly in areas such as prisons or forensics, embassies, military sites, nuclear power plants, airports or other critical infrastructures.  But new threats, such as the increasingly aggressive, religiously motivated terrorism, the increase in vandalism, sabotage and organised theft require new or extended security concepts. The requirements are increasing in all areas, while complexity is also increasing. Also certifications become more and more relevant.

The central theme at present is the strengthening of the protection of inner-city areas and public places. The very controversial law package presented by Federal Minister of the Interior, Thomas de Maizière after the amok run in Munich and the attack in Ansbach and recently on the Berlin Christmas market at Breitscheidplatz, anticipates an expansion of video surveillance of public, highly frequented places such as shopping centres – after corresponding amendment of the Data Protection Act in the sense of increased security. By May 2018, the Federal Data Protection Act is to be replaced by the EU Data Protection Code. Political opponents of this package, such as Frank Tempel, member of the German parliament and the left party in Germany considers it to be senseless. In the Berlin-Brandenburg radio, he spoke of “placebos for the subjective feeling of security” because potential perpetrators could simply adapt themselves to video surveillance and act accordingly. In practice, video surveillance serves the more easily verifiable check-up and verification of facts like the recent case of the “Berlin metro kicker” has shown.  After the publication of the monitoring video, a companion of the perpetrator could be identified promptly. The video was spread rapidly in the worldwide web and in social networks, the search pressure rose and shortly thereafter the police could establish the identity of the alleged perpetrator and arrest him. Definitely a success, but no effective or preventive protection!

The fact is that, for example, the instrumentalisation of vehicles for attacks by the IS is a threat that cannot be countered solely by an increased video surveillance. Konstantin von Notz, politician from the German green party told the Berlin newspaper: “A thousand cameras at Breitscheidplatz would not have prevented this terrible attack”. Furthermore, the cost-effectiveness of a pure video surveillance system can be argued, since constant monitoring of personnel is necessary to verify real emergencies or to exclude false alarms in order to initiate an intervention by the law enforcement agencies.

For this reason, the trend of combining different components in all areas of security definitely makes sense. The selection of the “matching system” and the optimum combination depends on various criteria. In addition to the type of risk, the level of protection, the offenders profile and the possible threat-form also contour and texture of the building or terrain are the decisive factors. Securing of inner-city areas is challenging due to the fact that they are partly very close to buildings or are subject to fundamental restrictions due to underground pipes and pipelines or because of heavy traffic from vehicles or persons. Another central factor is the visual appearance of a security concept in public areas. Visually deterrent concepts are not wanted here as they create feelings of constantly present threats and ultimately create further fear. Berlin has responded to the attack with a stronger police-presence and heavy concrete blocks as short-term solution.

However, in the long term, it is important to have modern, preventively working security solutions, which can be integrated into the environment in a discreet, but effective way. Hansruedi Voß, PPG sales manager says: “The keyword is prevention! I am of the opinion that High Security products with impact load are an ideal and preventive complement to the protection of e.g. pedestrian zones or other public areas which can be reached by vehicles on access roads. Crash-tested movable bollards such as those from elkosta for example, are not really present in the lowered position. But at the same time they can be easily crossed without hindering traffic. In case of emergency, they block roadways or entire areas effectively, even against heavy vehicles such as trucks by raising out of the ground in seconds. However, for permanently secured areas fixed bollards are also suitable. The impact load of such products is documented by international crash test certifications, which are given to the products after real, successful tests under real conditions. Depending on the standard, vehicles with a speed of up to 80 km/h (up to 7.5 ton /h) bounce onto the bollard systems and come to a standstill immediately. Such tests as elkosta is carrying out for about 30 years are absolutely necessary in order to ensure the mandatory security of High Security products.”

He adds: “The elkosta High Security range includes further impact-tested products, certified according to international standards PAS 68, ASTM and IWA 14-1, such as wedge barriers, crash gates, bollards and many more. Further USPs are the particularly flat foundations, which are usual for elkosta products. For example, the elkosta Wedge II is characterised by its incredibly flat foundation of only 200 mm plus 100 mm road covering – a milestone in the field of wedge barriers. With its decreased installation depth and foundation footprint combined with the lowest foundation thickness in the world, the new ‘Wedge II’ reduces installation costs significantly and allows installation in areas where foundation depths are limited due to underground utilities.”

It is clear that a long-term security solution must be found in the short term, which can be implemented quickly and easily in many places. In the end, only a complete, consistent security concept, which ensures a secure shielding with a sufficient distance to the respective perimeter, can really protect in case of emergency. Voß concludes: “Comprehensive perimeter protection in public areas can only be created by a combination of mechanical and electronic components. Depending on the type of perimeter, this should include an exterior protection with crash bollards or other certified, impact-tested barriers, vehicle sluices with quick folding gates or a barrier-sliding gate combination if necessary, entrance and access control systems for pedestrians as well as additional video monitoring. For places like the Berlin Breitscheidplatz, however, High Security crash bollards are definitely in forefront, since these ensure that an unauthorized vehicle does not even reach such an area but is effectively stopped before. “

© 2023 Kaikki oikeudet pidätetään made with 🤍 by netfellows